On the Jutland's east coast rests the historical city of Aarhus. Founded in the 8th century, the city grew as a natural harbour, paving a way for the seaborne trade to flourish. The city is a home to an innumerable number of events of national and international importance. The city is a rare sight of connoisseurs of intricate art and architecture. Apart from the iconic art museum, the city is laced with incredible handicraft workshops that will leave stunned! From an iconic harbour to a plethora of cozy pubs, cafes, and restaurants, this foodie city will entertain you to bits! 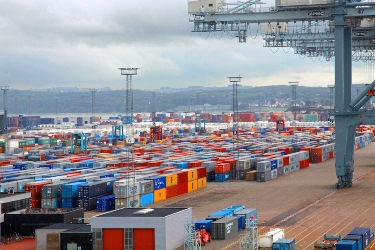 A city that showcases modern architecture, Aarhus also abounds in sites of great historical significance. From the Aarhus cathedral to the Viking museum, the city will take you on a walk in the old times,  as you will be implored by your touristy souls to absorb its rare and ethereal beauty. The city is small and lively, filled with the humblest of hearts. As you land in Aarhus, you will find yourself in a state of nostalgia, feeling a calm sensation throughout yourself as the city's gentle wind would caress your heart, mind, and soul. 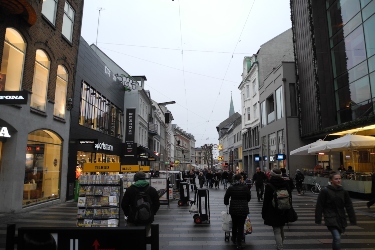 Aarhus is Denmark's second city, and currently, its second largest city. The city, which has been existing for almost thirteen centuries now, has had its own knocks. Courtesy to the Swedish wars, Aarhus faced a severe recession during the 17th century. Reeling from a damaging recession, the city had to additionally face bombardments and blockades during the wars. It was only during the 18th century that, with the agricultural trade having flourished, the city was back on its feet.

The city is a major tourist attraction in Denmark. With its unique taste in music of almost all the genres, Aarhus has seen a myriad of iconic bands emerge. The city has something for everyone. From music lovers to history bluffs, shopping fanatics, adventurous souls, and foodies, Aarhus never fails to amaze its tourists! After a long day of adventures, the tourists can seek comfort and savour scrumptious food in the small and cozy pubs, cafes and restaurants in almost every nook and corner of the city! 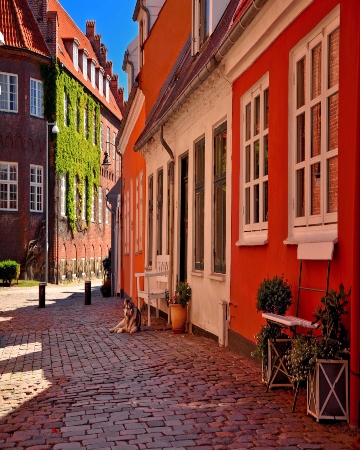 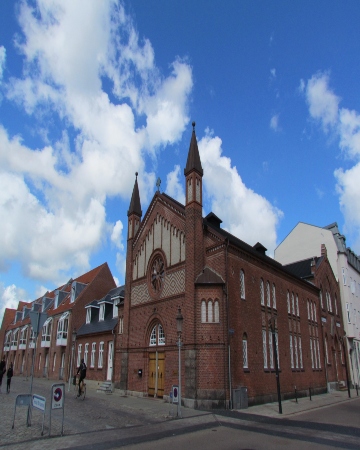 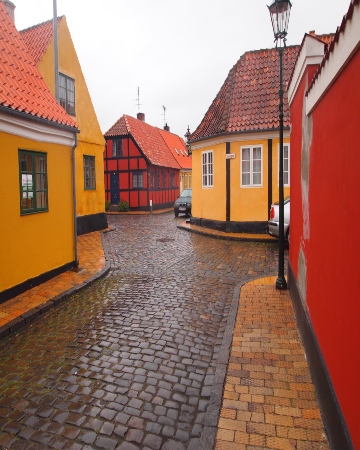