The largest city of Germany, Berlin is the chief urban centre of the country. Germany's greenest city is surrounded by the state of Brandenburg, and is the most populous city of the European union. The city stretches across the banks of the river Spree, which flows into the river Havel. Courtesy to the rivers Spree, Dahme and Havel, Berlin comprises many lakes and southeastern boroughs throughout its stretch. With its 1/3rd area comprising forests, gardens, parks, rivers, lakes and canals, the city comes in a complete package for nature lovers. 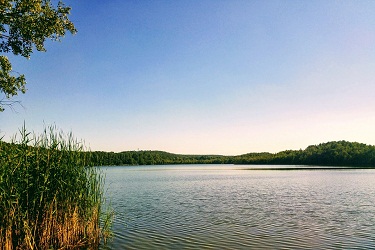 The city of Berlin made its way into the historical records for the very first time in the late 12th century. The city has great historical significance, and still sings the songs of its glorious historical past! From 1417 - 1701, Berlin became the capital of Margraviate of Brandenburg. The city also became the capital of the Kingdom of Prussia, the German Empire, the Weimar Republic and the Third Reich at different time periods in history! It was only after World War II that this majestic city was divided!

The city, traditional in its culture, is scientific, and is a land of politics and media! Berlin's flourishing economy is credited to its high-tech firms and the service sector, which includes a plethora of creative industries, research facilities, convention venues and media corporations! The high living standards of the people of the city are testament to the city's prosperity and an ever-so-flourishing economy! 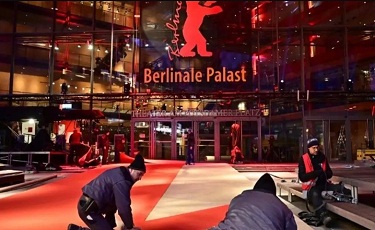 Although the city's first-ever written records date back to the late 12th century, Berlin's founding year is 1237. The city so majestic is no stranger to the tough times! Berlin witnessed its own downfall in the aftermath of the Thirty Years' War between 1618 and 1648. The city lost one-third of its houses and over a half of its population! Soon after, "The Great Elector" - Frederick William - introduced a policy that promoted immigration and religious intolerance in order to bring back the country on its feet and restore normalcy.

The city suffered the second wave of shock when it was briefly occupied by the Russian army during the Seven Years' War, under the rule of Fredrick II.

The city's economy and population flourished during the Industrial revolution in the 19th century. Berlin emerged as the main railway hub and economic centre of Germany. The city further suffered a few shocks and damages during World War I, World War II and the Nazi Movement. Nevertheless, Berlin restored its normalcy and soon became better than it was before!

The city is enchanting and casts a spell on the ones who let themselves loose in its beautiful surroundings! With its exotic sightseeing places like The impressive Brandenburg Gate, Reichstag building, Berlin Wall Memorial and the Museum Island, unique culture and delectable cuisines, Berlin is set to hold your hearts captive!

Rest assured, the city so historical yet modern, with all of its exquisite places and unique characteristics will definitely be worth your time and dime. If you do decide to explore the city, try and make your plans around the months from May to September.