Situated just a few miles away from the heart of the city, lies one of most efficient airports in the United Kingdom, that is, Manchester Airport. Its close proximity from the city of Manchester makes it very popular among the city locals and international travellers.  The airport runs about three airside piers, these are known as terminals 1, 2, and 3. The terminals are connected to a central air-side building. Terminal 1 is the largest among them and serves as a base for easeJet. Terminal 2 is accessed by a variety of airlines that operate in both charter as well as scheduled flights to many European and worldwide destinations. While Terminal 3 acts as a self-contained new domestic terminal. Since 209, the officials have been working on the making of the PremiAir VIP terminal that lies adjacent to the Runway visitor park. The airport is efficient as it has three broad runways. Thousands of international travellers commute via Manchester Airport making the third busiest airport in the United Kingdom in terms of passenger numbers and the busiest of those not serving London. The Manchester Airport covers an area of 1,400 acres and facilitates flights to 199 destinations, placing the airport thirteenth globally for total destinations served. The Manchester airport has a record to have handled about 27.8 million passengers in 2017 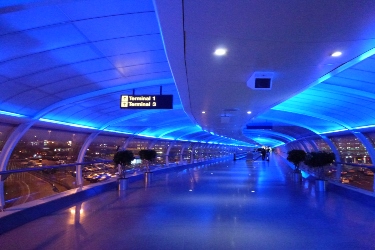 The airport is so well-connected to public transport that is so easily accessible. The Manchester railway station silently lies just close by, an easy rail system that interworks with the Manchester bus system, is situated just in front of the Airport Centre.

So forget any jet-lag and ride with Rydeu. We provide you with amazing Manchester Airport transfers that fit your budget and comfort. Depending on your luggage, mood and preference, we present you with a variety of amazing rides. So, don’t hesitate and book with Rydeu! 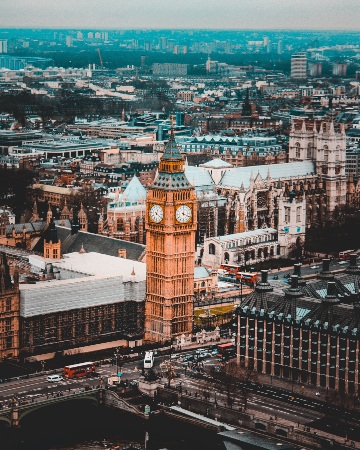 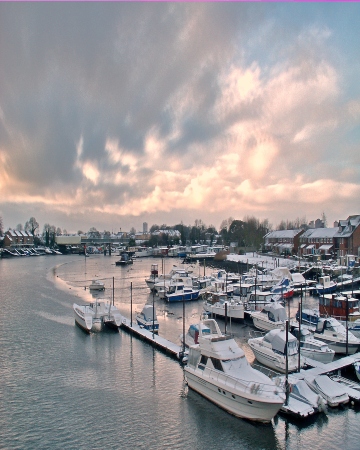