The biggest airport in Stockholm, Stockholm Arlanda Airport is just 37 km from the center of the city and is the major gateway for international transfers from the country. Serving as a major hub for airlines like the Scandinavian Airlines and Norwegian Air Shuttle, the airport handles around 27 million passengers in 2017.

Established in 1946, Stockholm Arlanda Airport was established next to Lake Halmsjön by the Swedish Parliament. The first and main runway opened in 1959 and the first scheduled flight took off in 1960.The airport became the first in the world to be certified at the highest level of the European Airport Carbon Accreditation program in 2009. The first component of Airport City Stockholm, Clarion Hotel Arlanda Airport was established in 2012 and a brand-new Terminal 2 was inaugurated with 2,500 square meters of area in 2013.A significant move in 2015 took place when Swedavia promised to invest SEK 13 billion in the airport over the next 30 years. 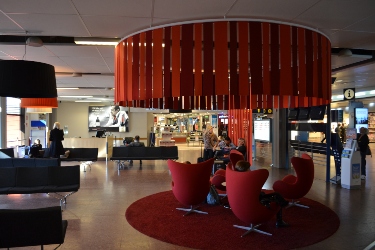 The airport has four terminals with dedicated areas for domestic and international flights. Multiple amenities for passengers including a shopping area "Sky City", restaurants, shopping facilities, bars etc. are located in the terminal areas. For ease of business-related travels, there are conference facilities available at the airport. Hotels surround the airport and its terminals for easy connection.

The airport provides a plethora of jobs with 600 companies and 17,000 employees. An additional 1,000 jobs are generated per million passengers. Stockholm Arlanda is an efficient hub for ground traffic with great methods of transfers.Rydeu provides direct transfers out of the airport with cheap, easy and comfortable rides which are a click away. 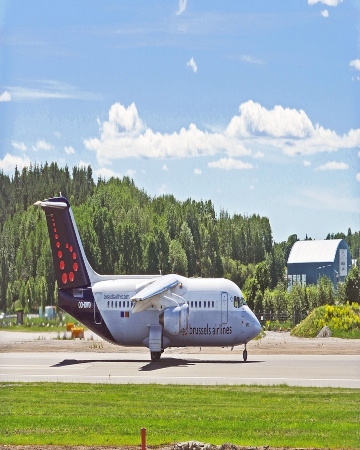 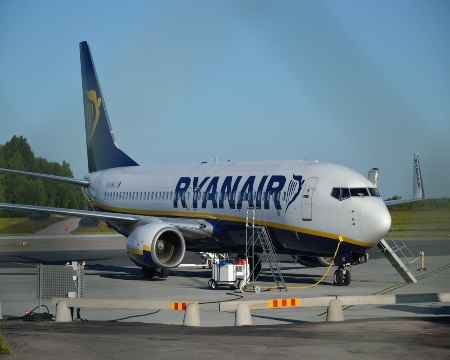 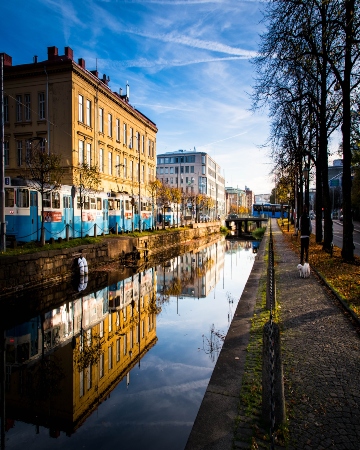 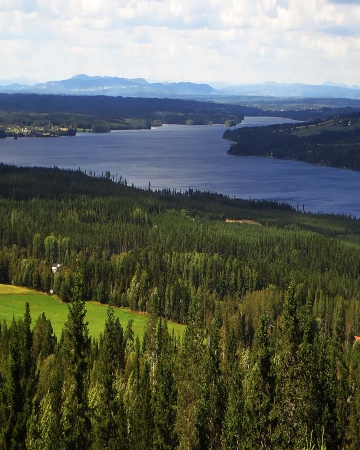 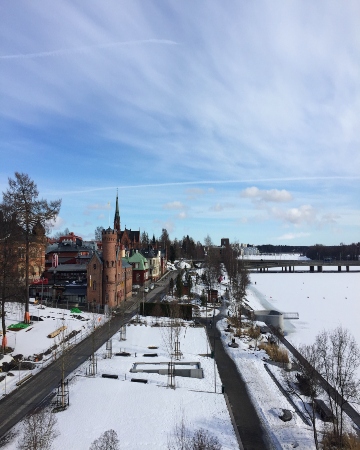